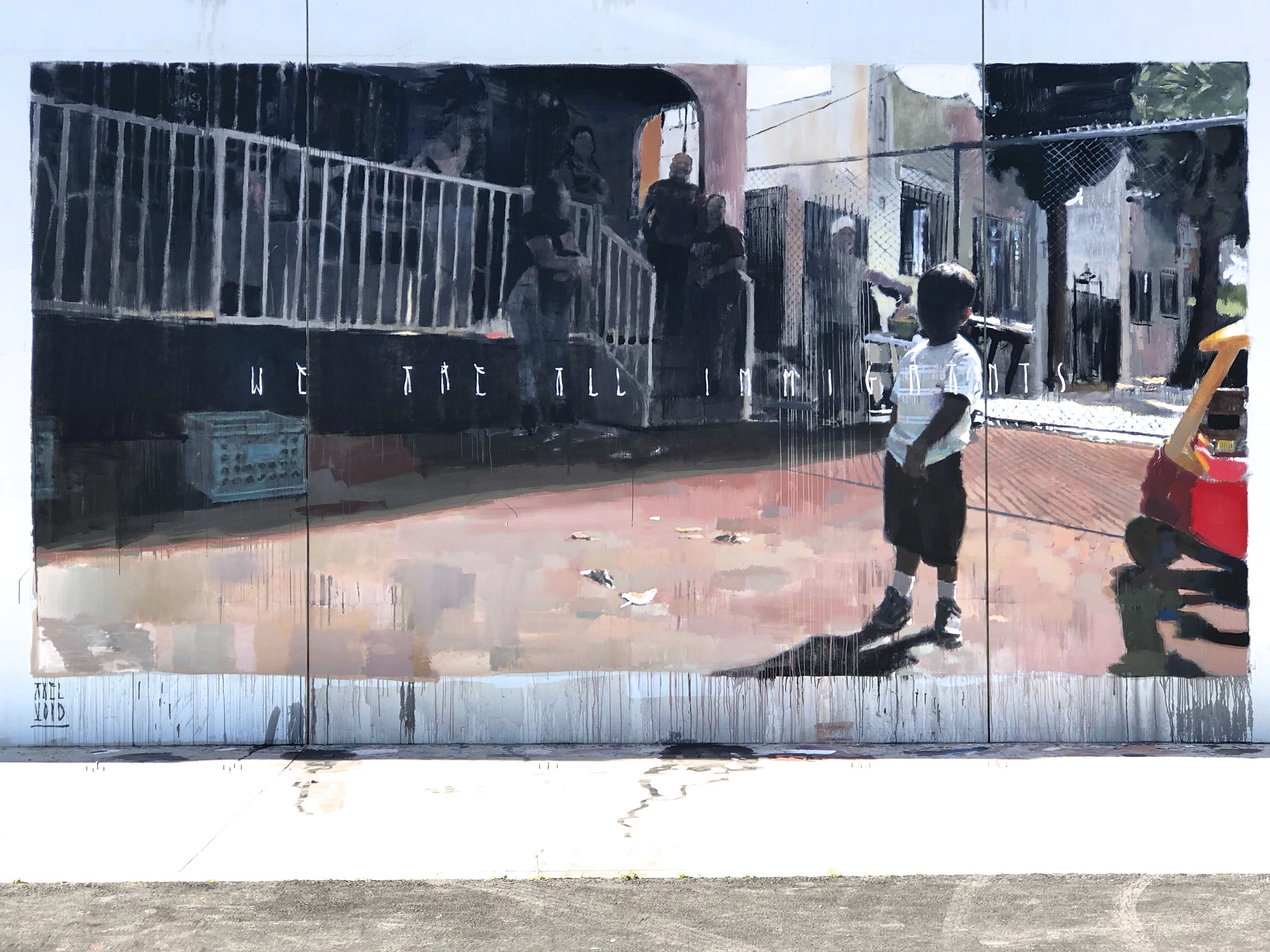 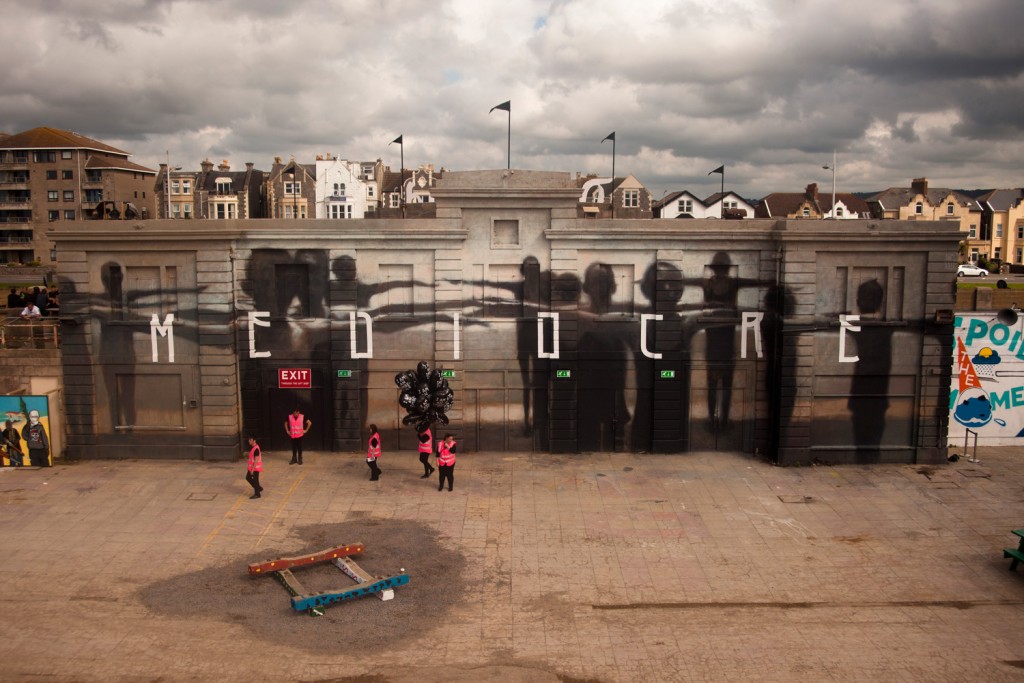 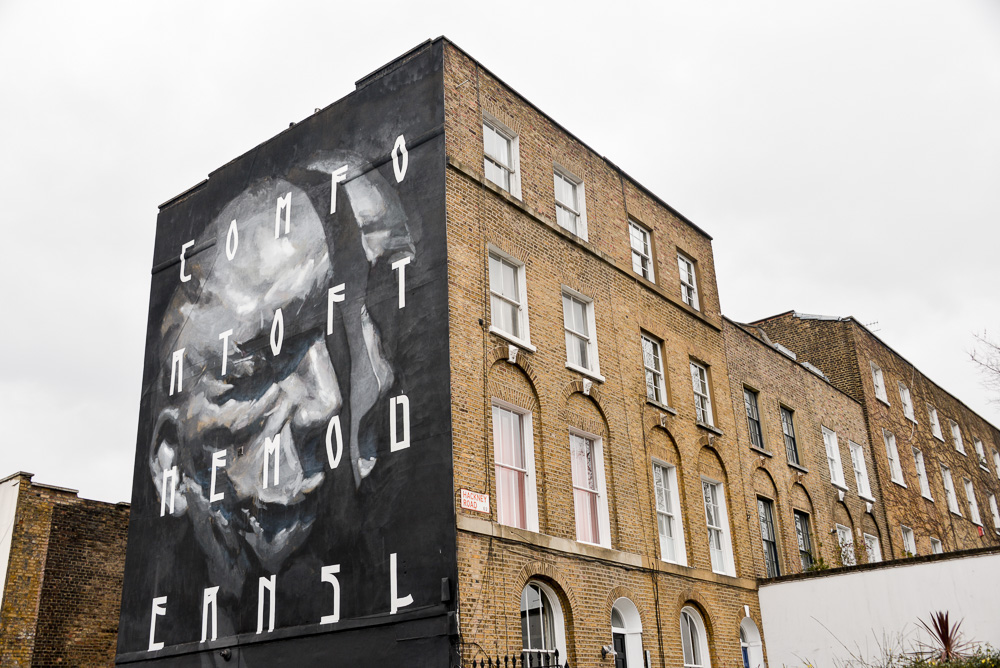 Axel Void (Alejandro Hugo Dorda Mevs) was born in Miami in 1986 to a Haitian mother and a Spanish father. He was raised in Spain from the age of three, where he was strongly influenced by classical painting and drawing. Axel Void has been in contact with graffiti writing since 1999. He studied Fine Arts in Cádiz, Granada, and Sevilla, and based himself in Berlin until moving to Miami in 2013, where he currently resides.