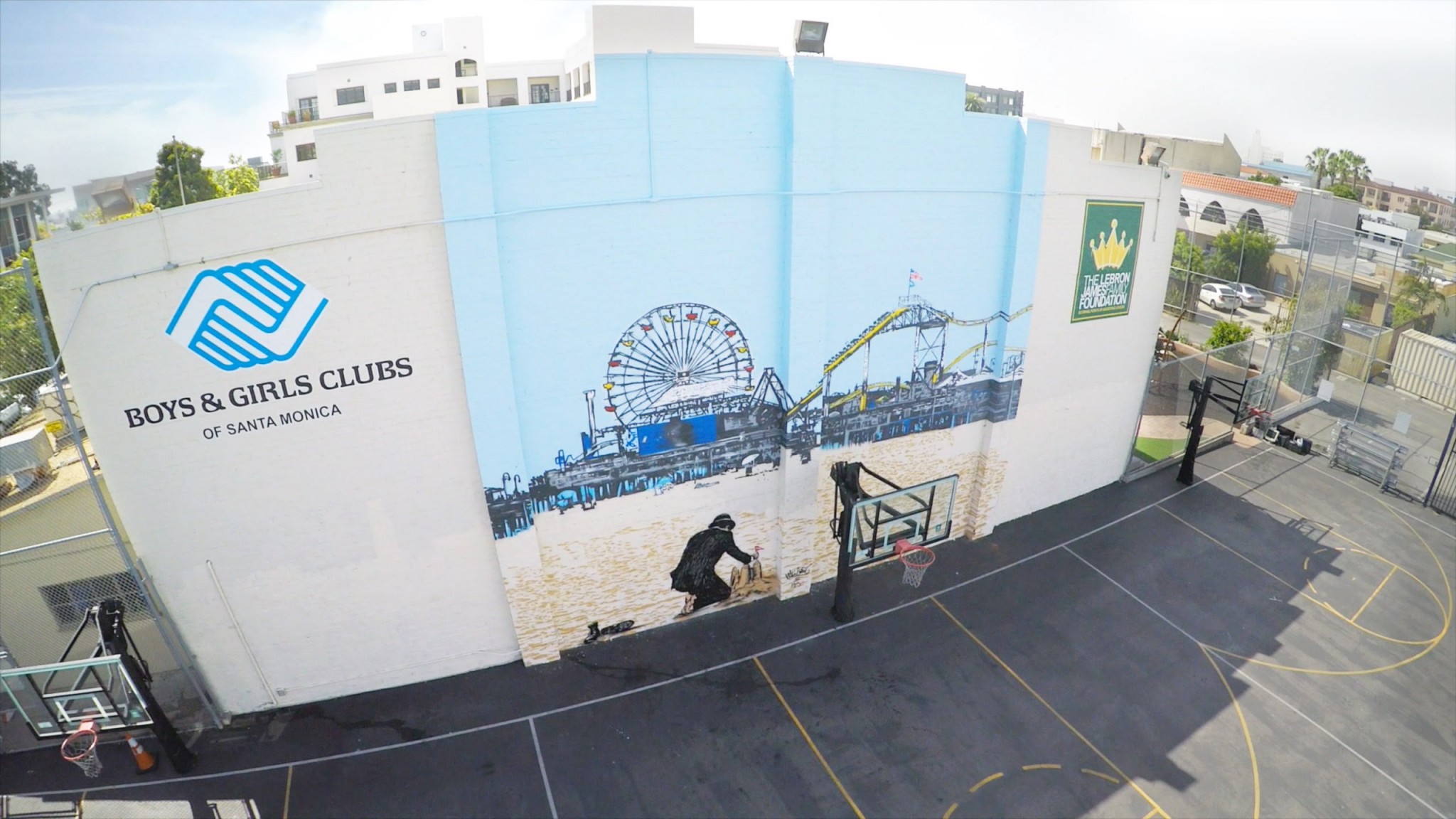 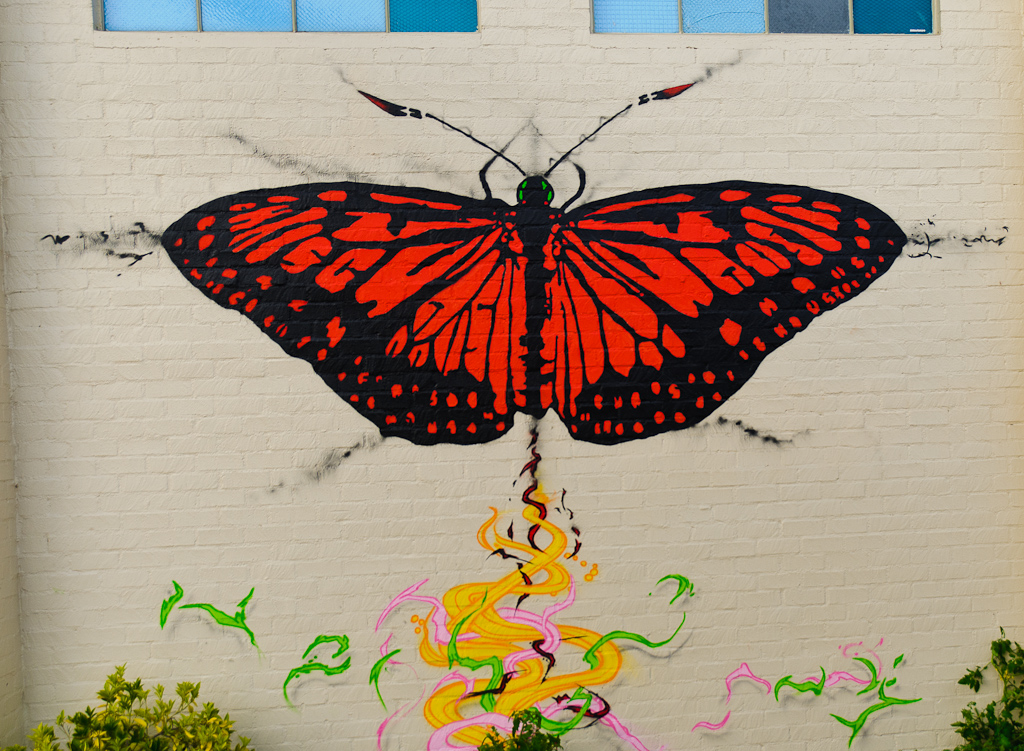 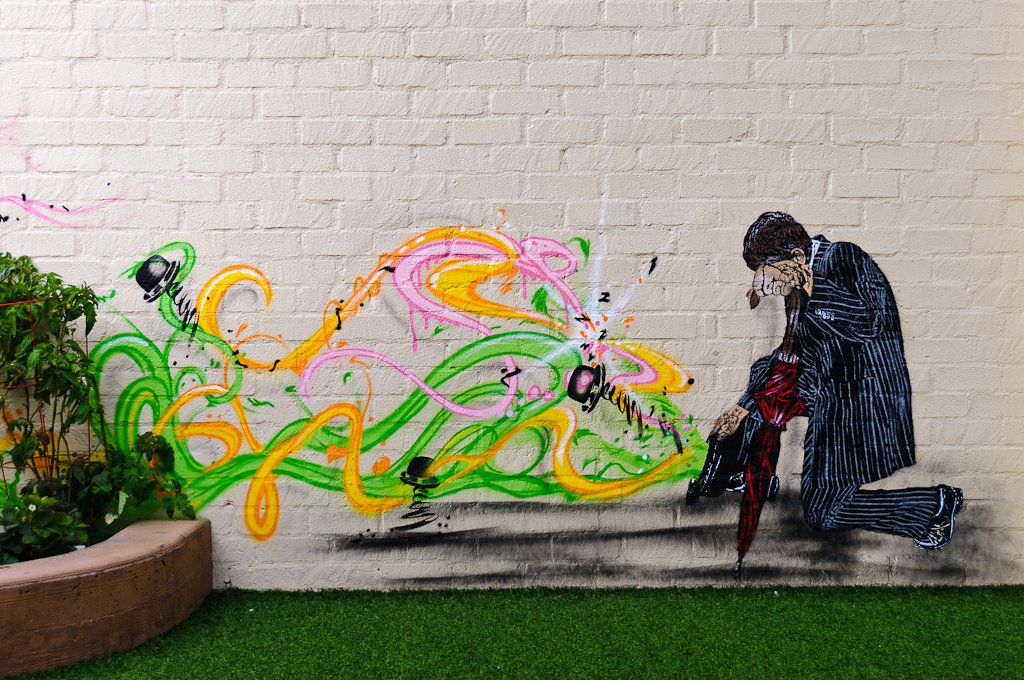 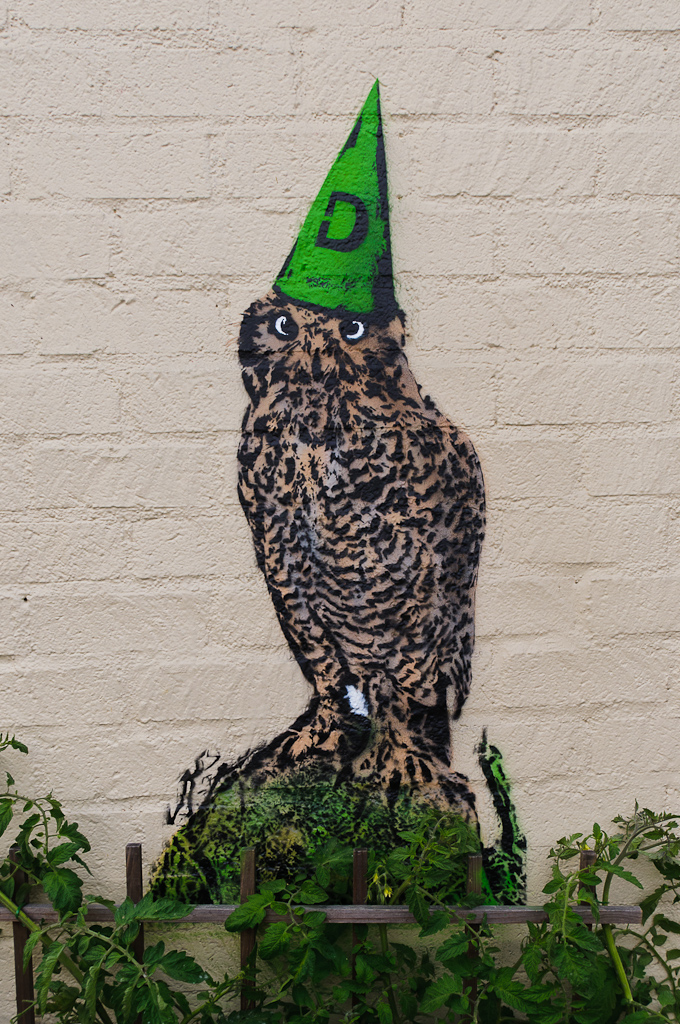 Nick Walker is one of the world’s best known street artists. Born in 1969, he emerged from the infamous and ground-breaking Bristol graffiti scene of the early 1980s.

As a forerunner of the British graffiti phenomenon, Nick’s work has become a blueprint for hundreds of emerging artists. His work is constantly evolving and remains innovative, modern and thought-provoking.

Nick draws on the energy and imagery of graffiti but he succeeds in combining the freedom the spray can brings, with very controlled and intricate stenciling. The results are highly sophisticated and infinitely desirable. The methods he uses retain their forcefulness and integrity on the traditional medium of canvas.

Nick Walker’s instantly recognizable style and humor have gained him a worldwide following. In 2008 Nick had sellout shows in LA and London, where collectors queued for over 24 hours to be among the first to get his latest print edition. In 2008, his iconic Moona Lisa sold over ten times its estimated value at auction at Bonhams.

Over the years Nick’s work has been accoladed by the media and has attracted headlines worldwide, including the front page of the Independent arts magazine and the Observer’s round up of the year’s biggest events of 2008.