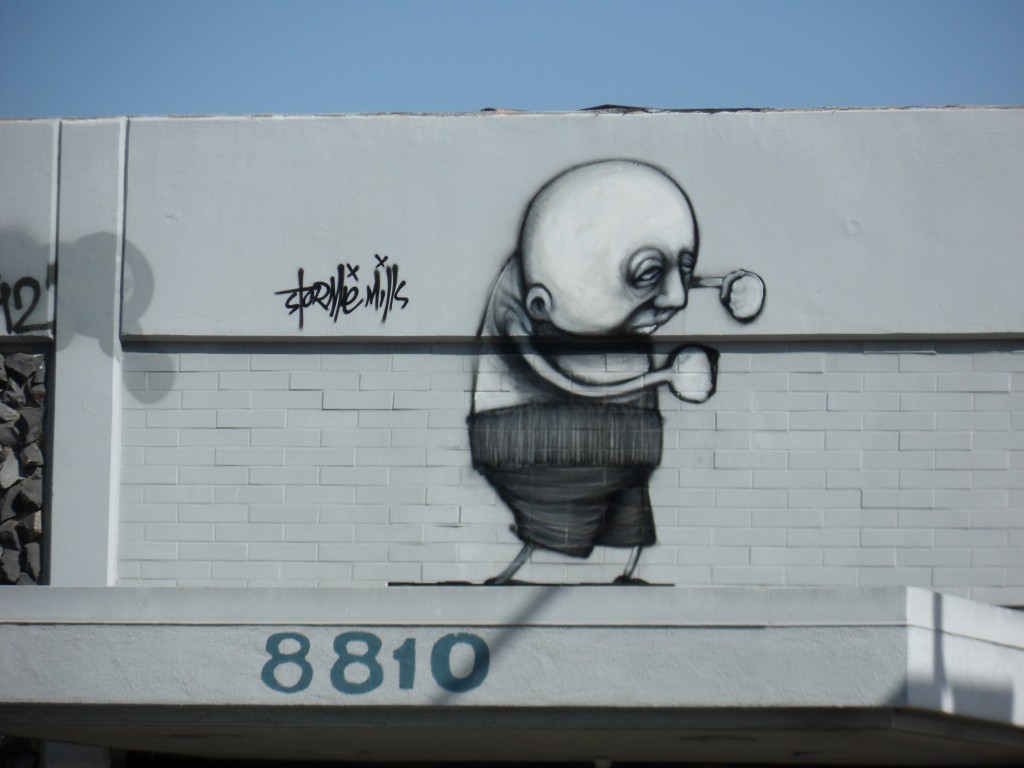 Stormie Mills started painting in 1984 and has since then been exploring the human condition through his work taking his iconic characters off the walls in the streets and onto canvas in the Gallery. Working in restricted palette of black representing dirt, white the attempt to remove dirt, grey as a metaphor for the cityscape & silver for dreams this palette an expression of the sense of isolation in Stormie’s work.The last five years has seen significant development for Stormie with an expanded collector base and Gallery representation in Perth, Sydney and Melbourne.After establishing an international following for his iconic character based work that has seen him travel, work and show in London, New York, Tokyo and Miami, Stormie now works full time on his practice continuing to investigate humanity in his pursuit to understand what drives our deepest desires and emotions.