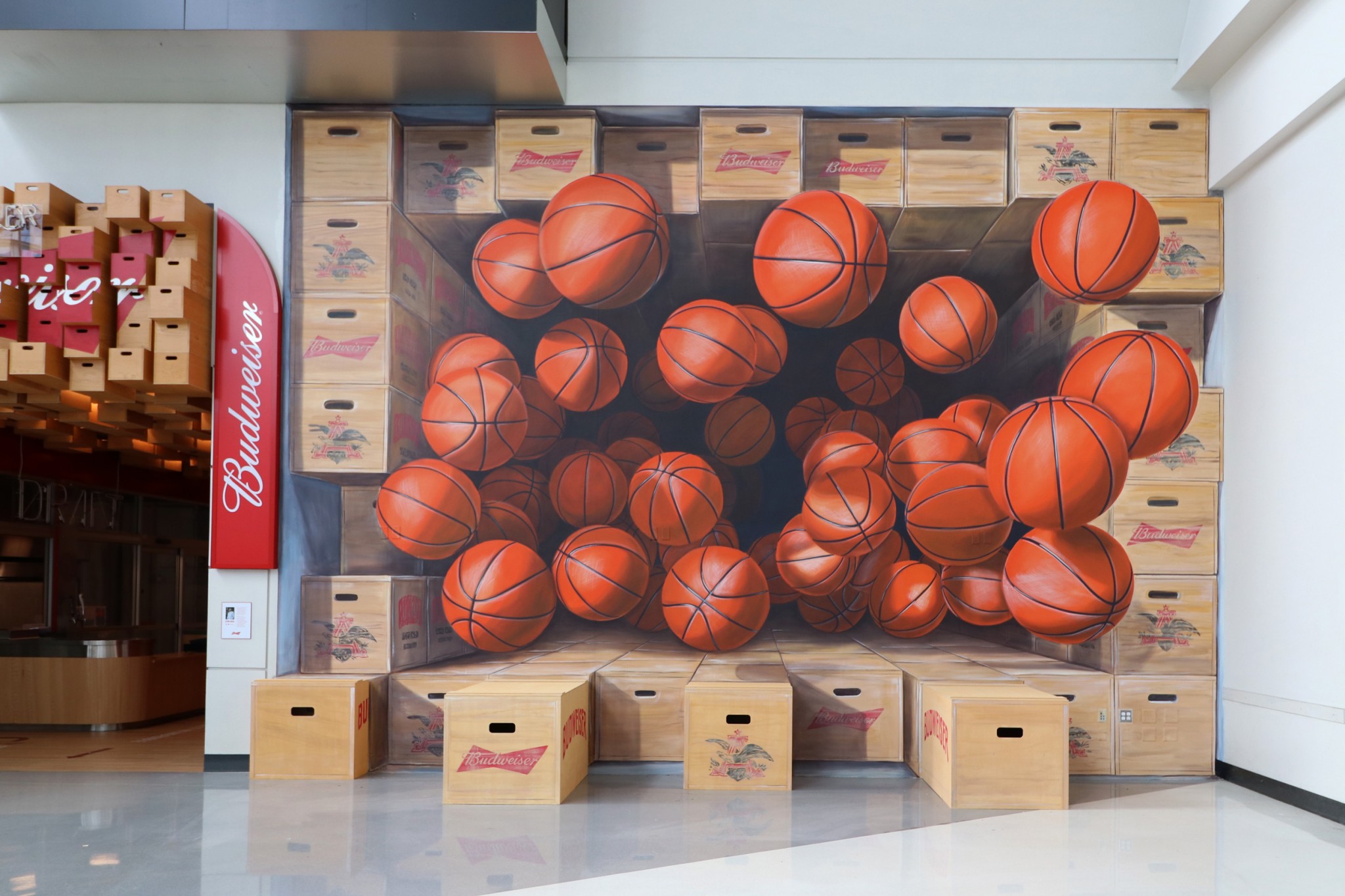 Leon Keer is one of the world’s leading artists in anamorphic street art. He has created work on canvas and (3D) artwork on the streets across the world (3D Street Art, 3D Streetpainting, Murals). His art has been showcased in Europe, the United States, Russia, Mexico, the United Arab Emirates, Australia, New Zealand, and several Asian countries. In addition to using optical illusion, he often presents his art by adding new technologies, such as augmented reality and video mapping.

The “Leon Keer” app is available for download through Google Play or the Apple Store. By scanning the mural through the app, viewers will see how the mural comes to life on the screen.