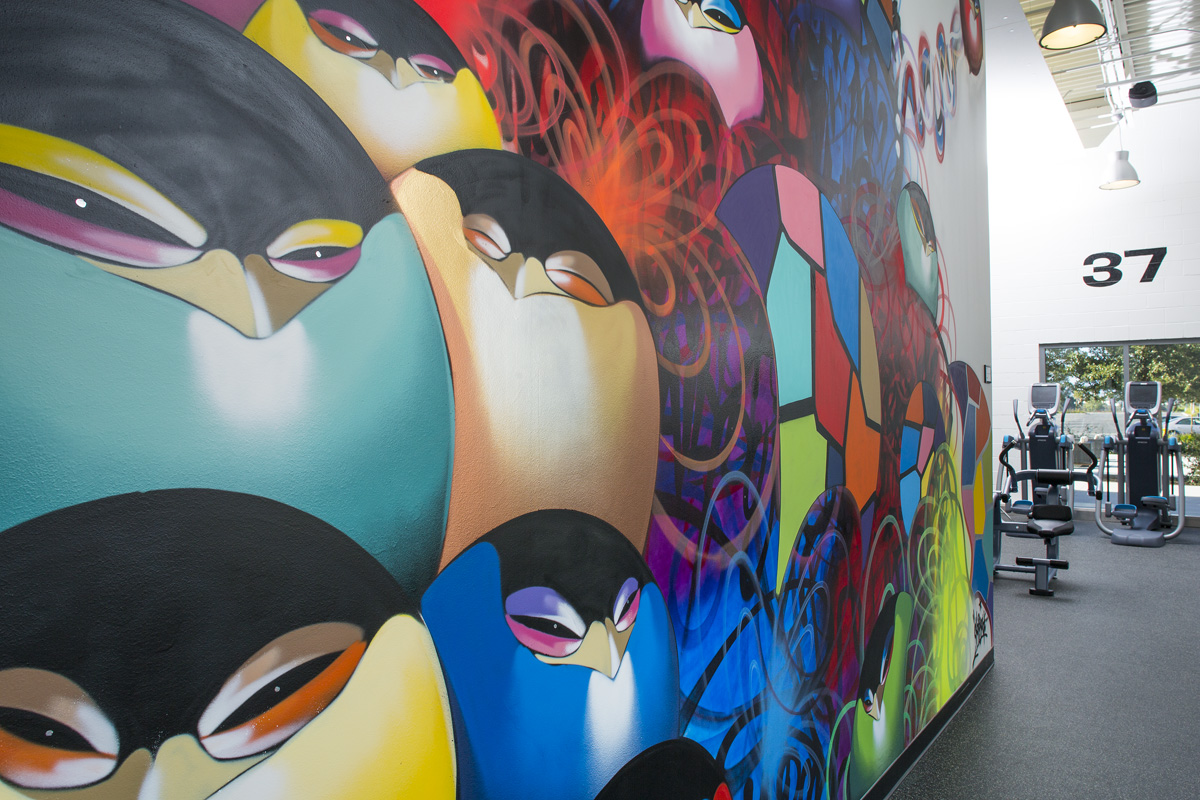 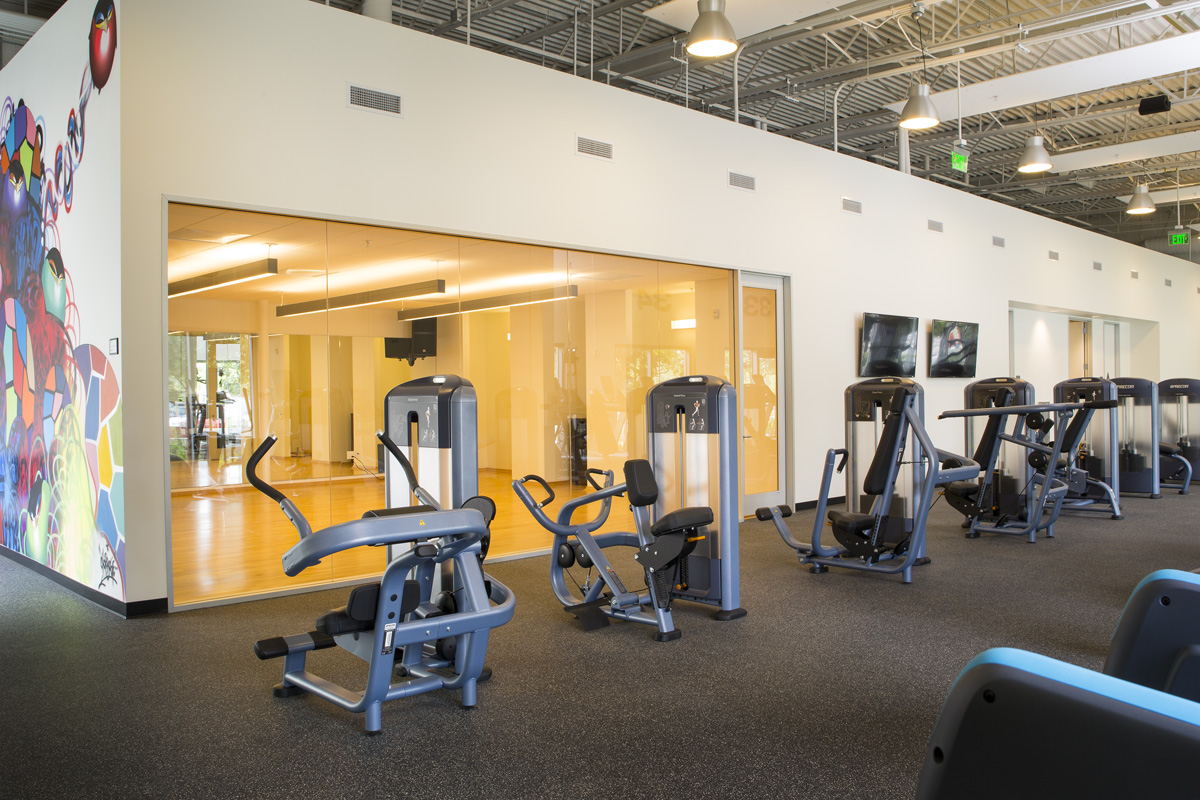 As an artist of modern times, understanding himself and the world through color, defining the meaning of originality Chor Boogie is one of many masters that leads this pioneering craft of spray paint in its diverse art form. Chor Boogie, born Jason Hailey in 1979, was raised in Oceanside California a small city by the sea with in San Diego county. He was handed a paint brush at the mere age of five from his kindergarten grade school teacher, started painting and fell in love with the creative process immediately, telling his teacher “When I grow up I am going to be an artist.” Thus overtime Chor Boogie was exposed to the spray paint medium along with many other trials and tribulations that changed his life and formed this learning lesson we live in. As a self made artist his drive and his passion fueled his study from renaissance artists such as Michelangelo, Da Vinci, and Rembrandt to more modern artists like Klimt, Van Gogh, Dali, combining a street culture of modern day spray paint “mentors” such as Phase2 and Vulcan, and in turn helped guide his lifestyle into a life it self. A deep spiritual healing and recovery from addiction nearly a decade ago transformed his life and has had a major impact in his style of color therapy and techniques of creative innovativeness. Chor Boogie moved to San Francisco in 2007 and took the leap to pursue a full time career in art. His visionary works ignites the hearts and minds of the masses world wide. There is no color he does not use. He creates a wide range of forms pioneering his inverted can technique which slows down the pressure of the paint and creates dense, rich tones giving room for more detail on a broad perspective. Chor Boogie’s dynamic range of artistic styles can manifest as soulful, deftly shaded portraits to color therapy, geometric elements adding up to half hidden faces, and a minds eye or two to encourage you to see internally and externally.