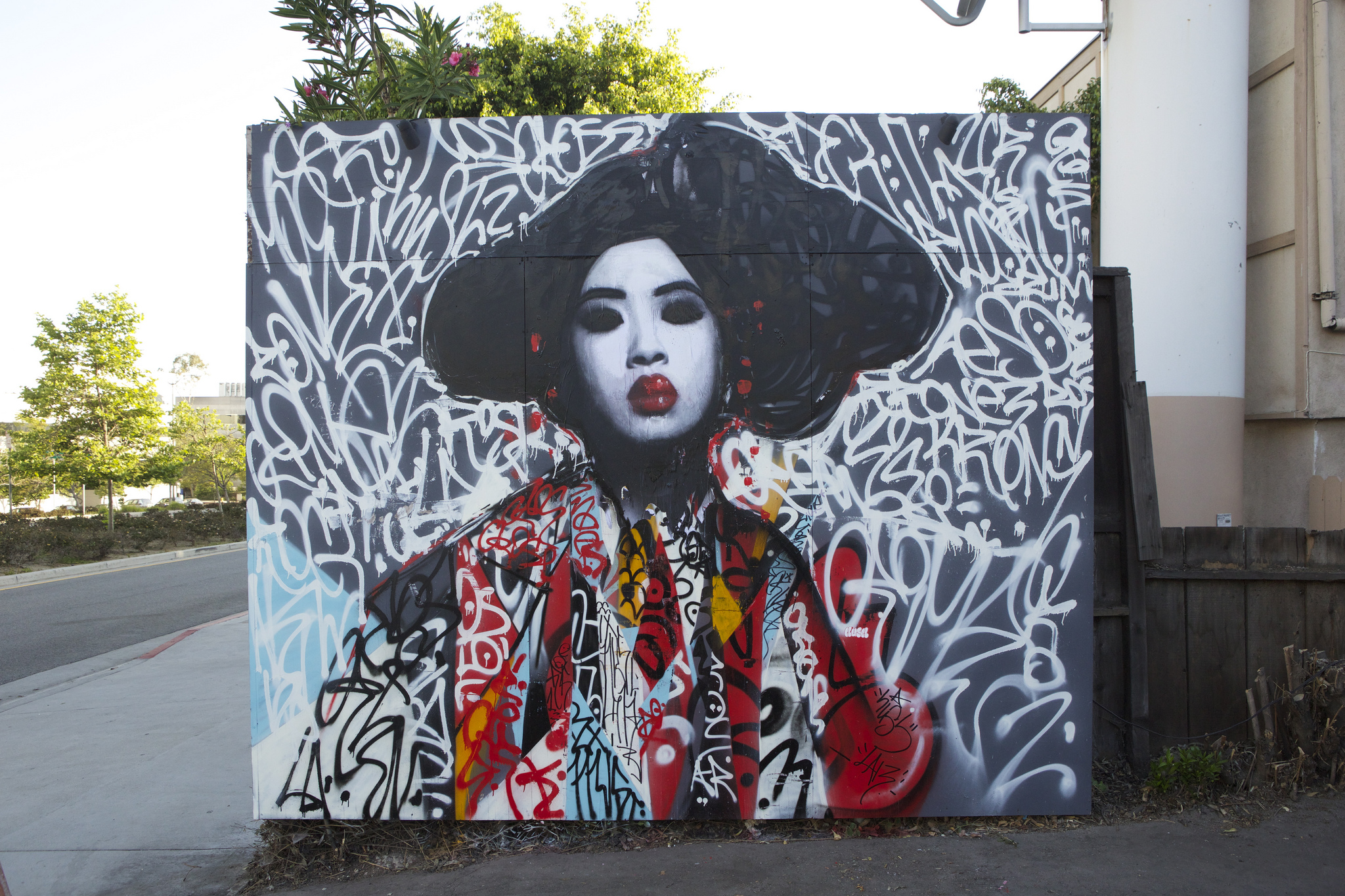 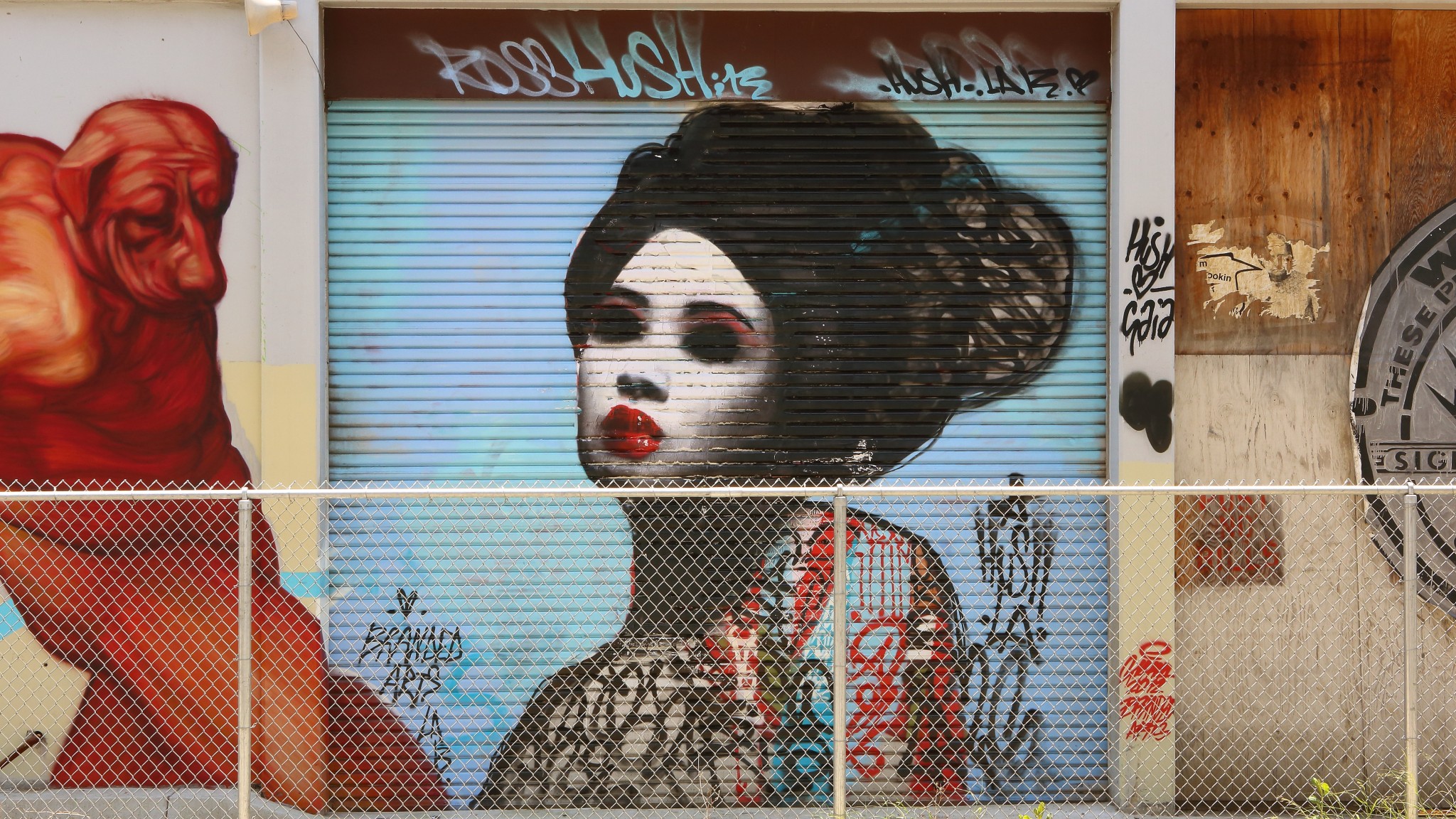 HUSH’s origins as a street artist translate to his contemporary work. Inspired by the portrayal of the female form, the artist builds up and deconstructs layers of paint and images as he works. The result is an enigmatic synthesis of anime, pop-infused imagery and graffiti exposing the conflict between power and decay, innocence and sexuality and the fusion of Eastern and Western culture.
HUSH has exhibited in solo and group exhibitions worldwide, including galleries in Los Angeles, New York City, Miami, London, Basel, San Francisco and Berlin. He has been featured in several publications including Street Knowledg (Harper Collins) and The Street Art Stencil Book (Laurence King Publishing), Huck magazine, Complex Magazine, and Art Monthly. In 2011, HUSH launched the successful installation program and exhibition space, onethirty3, in Newcastle, UK.